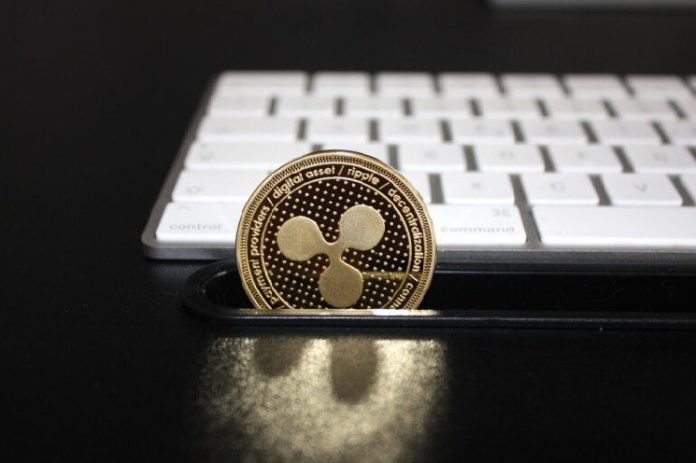 The total market capitalization of the $XRP token has grown by over $1 billion in only 24 hours, at a time in which investors’ interest in the cryptocurrency space has been surging and prices have risen significantly.

At the time of writing, $XRP is trading at $0.42 per token, up from around $0.33 at the beginning of the year. Technical indicators on the platform suggest the cryptocurrency has more room to grow, with its moving averages pointing to a “strong buy” and its oscillators pointing to a “sell.”

As CryptoGlobe reported, earlier this month the cryptocurrency community was predicting that the price of $XRP would move up to finish January close to the $0.40 mark, which would mean the cryptocurrency’s price had to rise over 14% from its levels.

While the prediction is currently being beat, the community is seemingly still somewhat bearish, with the average price estimate for the end of February pointing to a $0.41 price tag on the cryptocurrency.

As CryptoGlobe reported, whale addresses on the $XRP Ledger, holding between 100,000 and 10 million tokens (between $34,000 and $3.4 million) have increased their holdings rapidly at the end of last year, going from 16.7% of the cryptocurrency’s supply to 18.3%.

XRP whales started adding to their holdings at the end of September and early October, when the price of the cryptocurrency started surging as both the U.S. Securities and Exchange Commission (SEC) and Ripple Labs started looking to end their legal battle.

The SEC sued Ripple and two of its executives in 2020, alleging they sold unregistered securities when they issued $1.3 billion worth of XRP tokens. Ripple denies XRP is a security.

Earlier this month, Ripple CEO Brad Garlinghouse said that the fintech firm is unlikely to settle with the SEC in the lawsuit, but said he is optimistic that a decision will come “sometime in the coming single-digit number of months.”

Jeremy Hogan, an $XRP proponent and a U.S. legal counsel, has said that the lawsuit being settled could lead to an XRP supply shock, which presumably would lead to a price surge as demand would remain the same, while supply plunged.