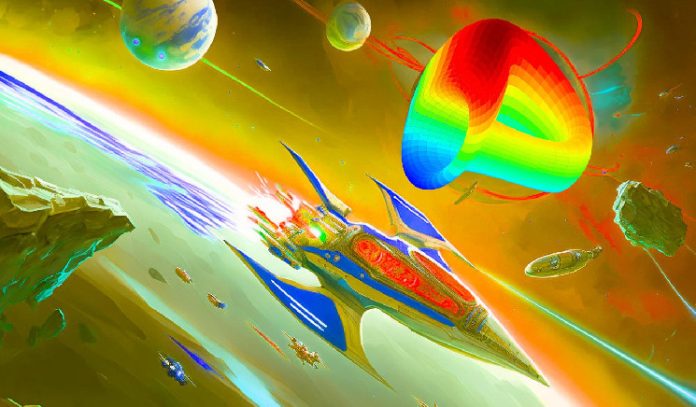 A closely followed crypto analyst believes that the decentralized finance (DeFi) altcoin Curve (CRV) looks poised for a massive burst to the upside.

Pseudonymous analyst Credible tells his 336,900 Twitter followers that the governance token of decentralized exchange Curve Finance is now in the midst of a wave three surge that could see the altcoin print as much as 1,092% in gains.

Credible practices the Elliott Wave theory, a technical analysis approach that attempts to predict future price action by following the psychology of market participants that tends to manifest in waves. According to the theory, a bullish asset goes through a five-wave uptrend with wave three igniting the strongest surge.

Looking at Credible’s chart, he predicts that the wave three rally could propel CRV to as high as $13. He also says that CRV’s relative strength indicator, which tracks the momentum of an asset, has never been overbought on the weekly chart, suggesting that the coin’s “largest moves are yet to come.”

At time of writing, CRV is switching hands for $1.09

As for Bitcoin (BTC), Credible believes that the king crypto still has more room to grow to the upside despite its strong performance this year.

“This doesn’t look like the end of our rally just yet. Local price action looks like consolidation before we continue our pump to $25,000.” 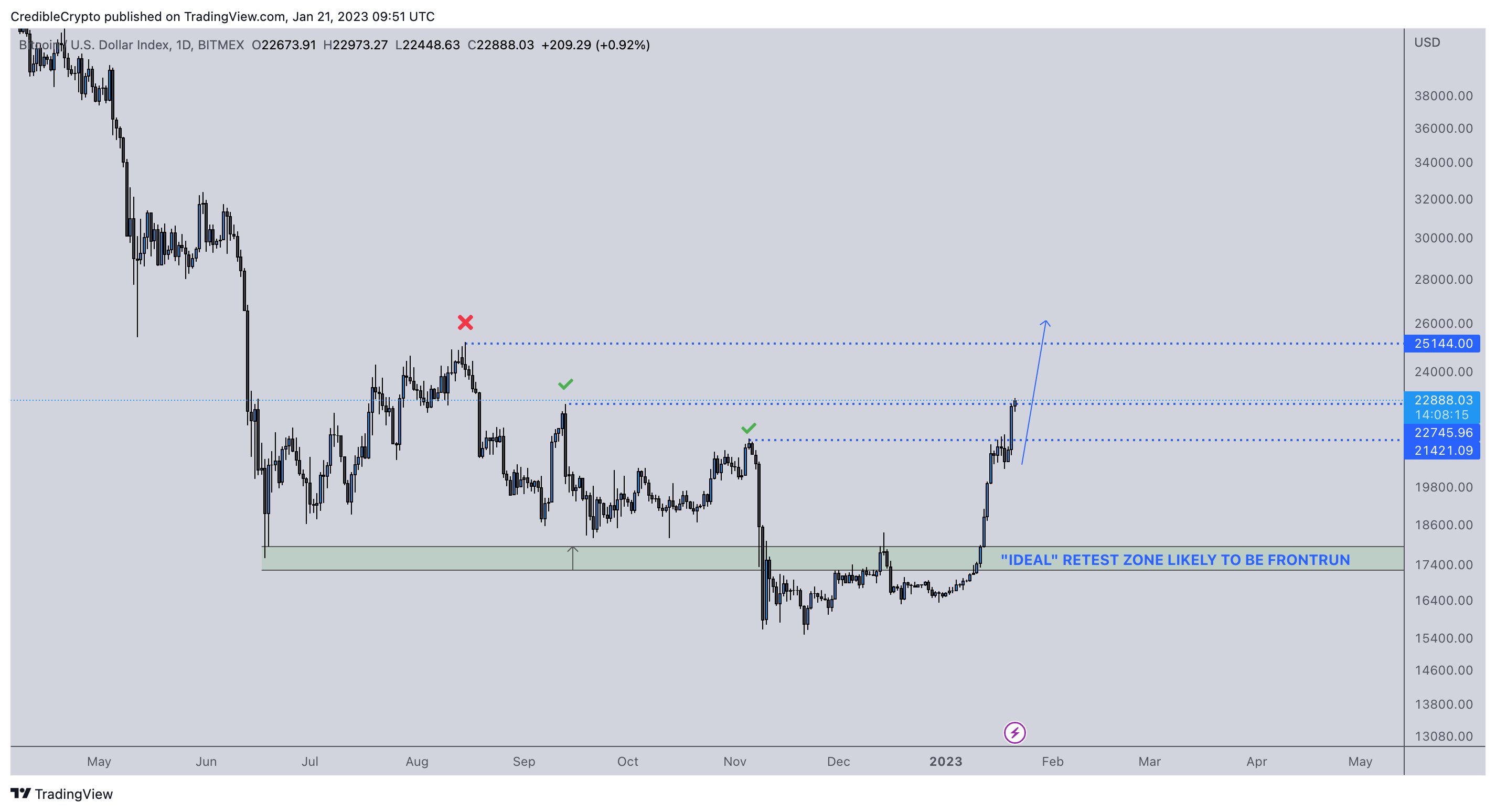