HomeNewsAnalyticsHere’s What’s Next for XRP, Fantom, Aptos and Two Additional Altcoins, According...
NewsAnalytics

Here’s What’s Next for XRP, Fantom, Aptos and Two Additional Altcoins, According to Popular Crypto Analyst 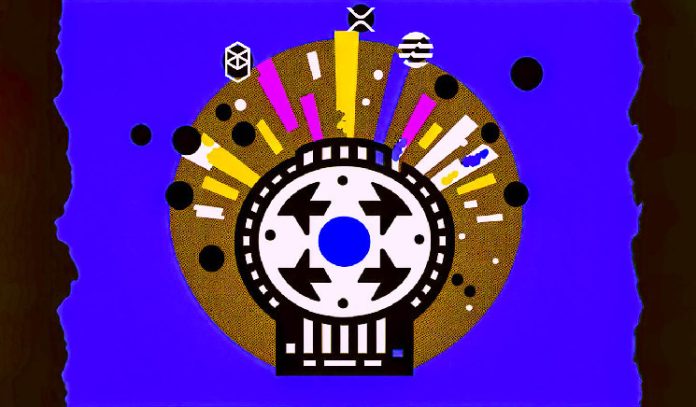 Van de Poppe tells his 646,200 Twitter followers that XRP must hold a key support level or it may see significant downside potential.

At time of writing, XRP is changing hands at $0.424, still above Van de Poppe’s support level.

Next, Van de Poppe says that he’s bullish on smart contract platform Fantom but notes that traders should not expect FTM to go up in a straight line.

“This one should provide continuation in the coming week, but preferably I’d be cautious here too.

Did give a bounce already. Conservative long approach around $0.305.”

Another altcoin on the trader’s list is smart contract protocol Aptos.

Van de Poppe says APT is likely to cool down after its rapid price surge, shooting up more than 275% from its low of $3.44 at the start of the month.

“This one has been accelerating quite fast, and I’m getting comments whether it can reach $360 this year. Time to be conservative on this asset.

Going to be an incredibly interesting market.”

Aptos is switching hands for $12.94 at time of writing.

He says VRA is likely to correct after its immense rally.

“Massive run of almost 300% since the low. Mentioned this one earlier on socials, if you wanted to get in, the area around $0.0025 was the one. Now, it’s time to become cautious. DCA (dollar-cost averaging) around $0.004 makes sense if it gives.”

Looking at GMT, Van de Poppe says he’s waiting for the altcoin to hit his levels of interest.