Can Avalanche (AVAX) Do a 50X? Crypto Bull Mark Yusko Says Ethereum and Layer Ones To Outrun Next Bitcoin Rally 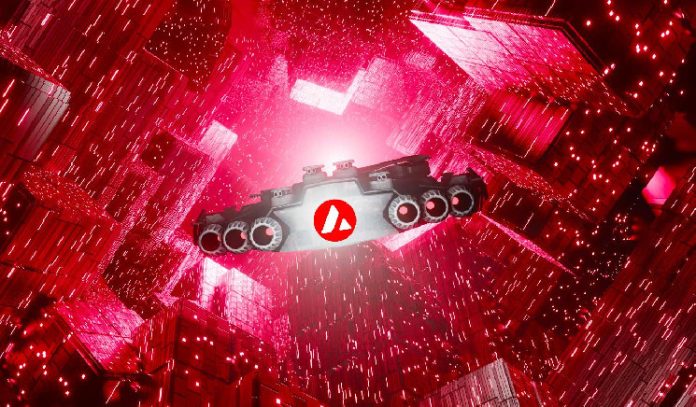 Morgan Creek Capital CIO Mark Yusko says Avalanche (AVAX) has the potential to go on a massive surge and outperform the rest of the crypto market in the next cycle.

In a new interview with Paul Barron, the crypto veteran says the smart contract platform could skyrocket 50x in the next bull market cycle, as long as Bitcoin (BTC) and the overall digital asset market succeed.

“The key to investing in this ecosystem is diversification. Don’t put all your eggs in one basket. You want to have a big chunk in Bitcoin, fine. But if you think about it, if Bitcoin is as successful as we all think it will be, it won’t be the best performing, full stop. Just because it’s the largest. It’s just the law of large numbers. You’re not going to go from $400 billion today – even if you go to $4 trillion, that’s a 10 bagger. Ethereum at almost $200 billion – if it gets to a $4 trillion that’s almost twice as much.

But if Avalanche actually becomes that intermediate layer, or becomes a bridge to connect Ethereum… it could be maybe 50x.”

Avalanche is changing hands at $18.02 at time of writing, a more than 68% increase from where it was at the start of the year. With a market cap of $5.7 billion, Avalanche is the 17th largest crypto asset.

The comparison is one reason he thinks these blockchain projects will survive the volatile markets and have an important utility in the crypto space.

“I can argue that on top of Web3 is… Bitcoin is the base layer, Filecoin is FTP, Ethereum is WWW and Cosmos, Polkadot, Avalanche are SMTP, HTTP, I don’t know which ones. So we end up with five or six.”