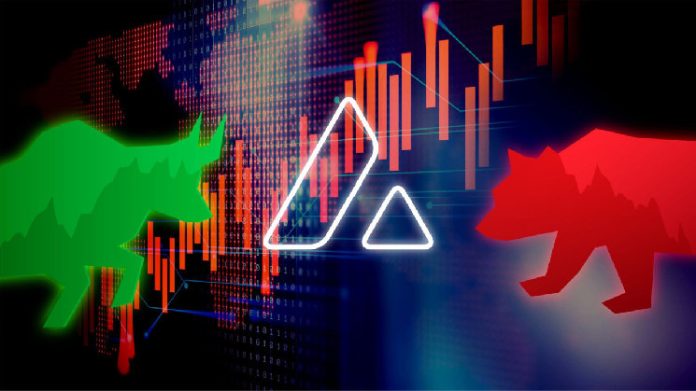 Avalanche moved to a multi-month high on Jan. 24, after reports that the number of bitcoin on its network rose to 5,493. The news saw the token surge by nearly 5% today, rising for a third straight session in the process. Polygon also moved higher on Tuesday, hitting a one-week high.

Avalanche (AVAX) rose to a multi-month high on Tuesday, as prices rallied for a third consecutive session against a backdrop of bullish news.

As a result of today’s surge in price, AVAX has risen to its strongest point since Nov. 6.

Looking at the chart, the move took place following a breakout of a ceiling at the $18.50 mark.

In addition to this, the 14-day relative strength index (RSI) neared a resistance level of its own at 72.00

At the time of writing, the index is tracking at 71.11, with earlier gains fading, resulting in AVAX currently trading at $18.22.

In addition to AVAX, polygon (MATIC) climbed higher in today’s session, following a collision with a key price floor.

The move saw polygon reach its highest level since last week Monday, when price was last close to a resistance of $1.05. 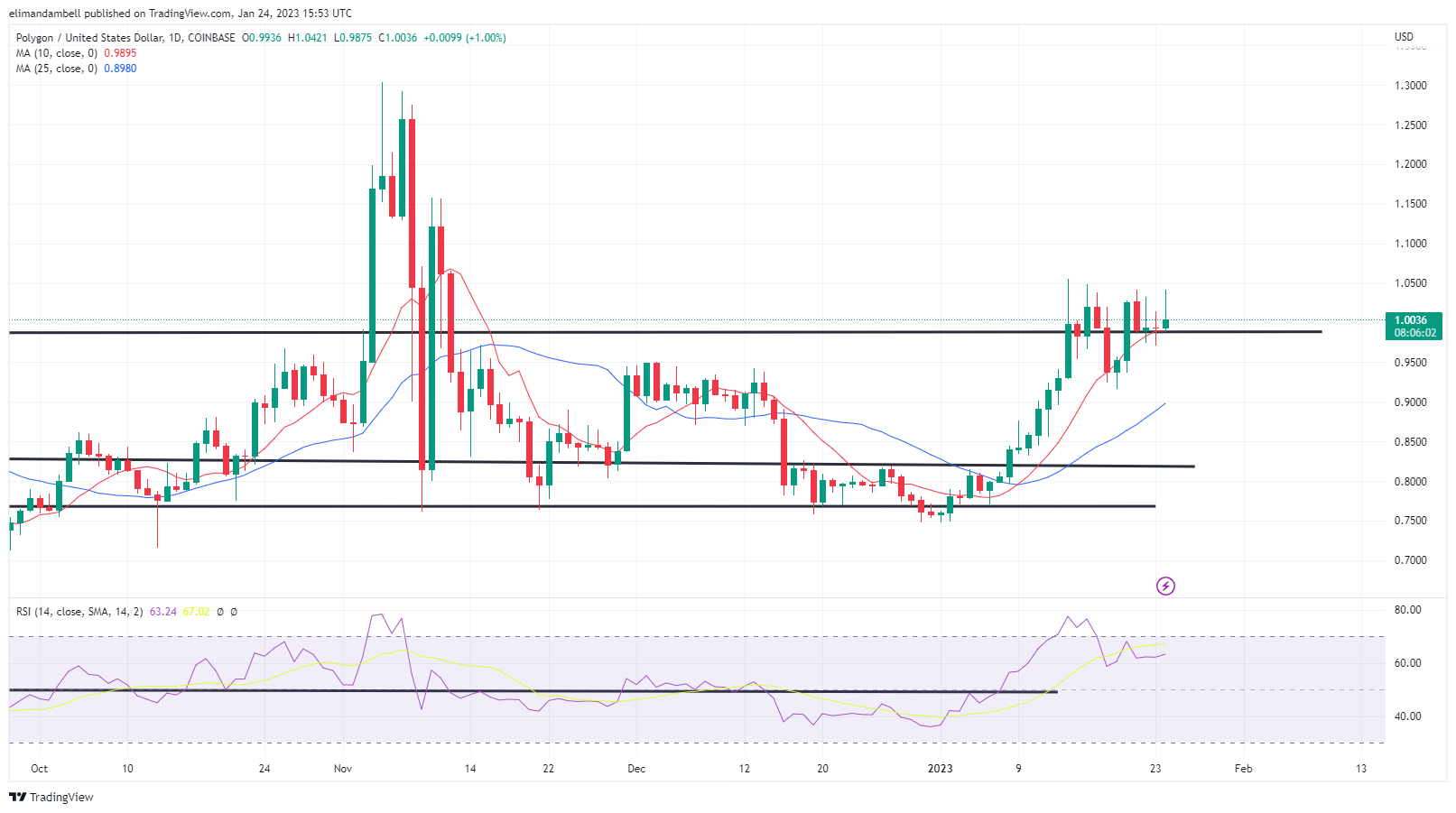 However, like on that occasion, prices have since plunged, with momentum not strong enough to force a breakout.

As of writing, MATIC/USD is now trading at $1.00, which is also its long-term support point.

One positive is that the RSI seems to be a fair distance away from its own floor at 61.00, and is currently tracking at 63.27, with a ceiling of 65.00 a possible target.