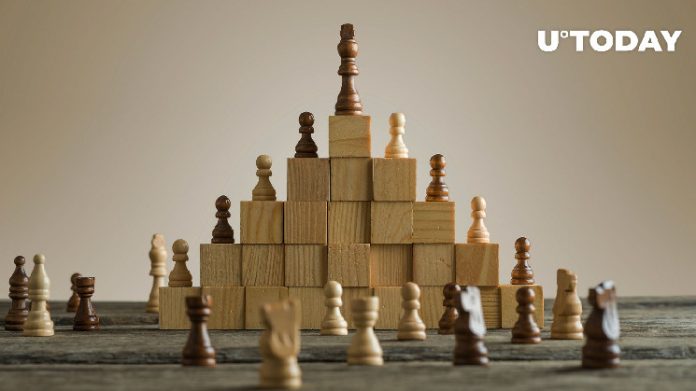 According to Steven Cooper, Bigger Entertainment’s CEO, Shiba Inu (SHIB), one of the popular meme tokens, is actually a pyramid scheme.

In his thread, he claimed that due to the lack of burnt tokens or any real achievements by the Shiba Inu team, it is obvious that the blockchain project is just used as a cheap token to encourage people to invest in questionable spinoffs like BONE, a token within the Shiba Inu ecosystem.

Despite being heavily involved with SHIB at some point previously, Cooper abandoned the project last year. He stopped burning SHIB tokens while also deleting every single mention of the meme cryptocurrency from his social media profile.

Cooper now claims that he has no desire to be involved in Shiba Inu again, after a falling out with its developers.

“What was happening behind the scenes was insane and destroyed many people trying to help, including myself and my company,” he wrote on Twitter.

The executive also alleges that there was a planned smear campaign behind the scenes. “It was a make-or-break point for us to salvage any reputation left. The team behind the scenes considered us a threat and blatantly told us they would do smear campaigns against us and label us ‘scammers’ across the internet,” he claimed.

Cooper’s recent scathing comments come amid controversy surrounding Shiba Inu’s developer community. As reported by U.Today, lead developer Shytoshi Kusama faced a backlash within the community after he purged “breeds,” community members that were supposed to assist in the development of the token. Some accused Kusama of reducing the project’s decentralization level, with SHIB Defense Team co-lead Trophias being particularly critical of the lead developer. However, a recent poll indicates that most community members want Kusama to remain at the helm of the project.