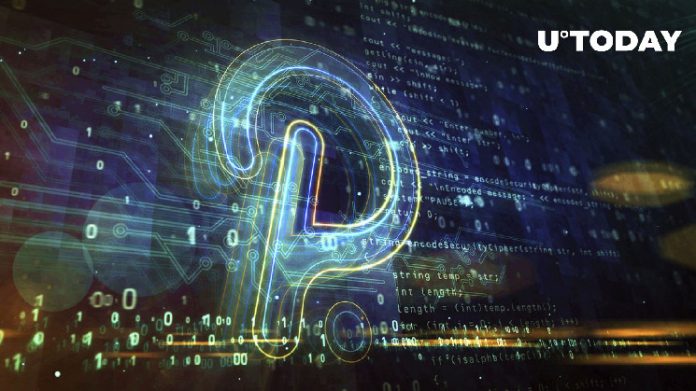 Polkadot (DOT) can be said to be having a fulfilling day as its price has shot up by 5.21% over the past 24 hours at the time of writing, according to data from CoinMarketCap. Despite being one of the mega-cap digital currencies, the volatility of Polkadot has not really placed it on the radar of crypto enthusiasts for the better part of the year, a trend that may be just about to change.

The Polkadot token has maintained 12.37% growth over the trailing seven-day period in what appears to be a boost from its impressive parachain activity.

In a recent update shared by the protocol, the new parachain slot winner, SubSocial Chain — a blockchain network that serves as the architecture for the social networks of the future, has unveiled its plans to move its protocol from the Kusama network to Polkadot.

2/ After successfully securing a parachain slot on Polkadot, @SubsocialChain announced plans to move its parachain from @kusamanetwork to Polkadot.

Check the blog to learn more about Subsocial and what’s next for the network: https://t.co/T6XvH1eSG2

Besidesthe plans of SubSocial, other protocols in the Polkadot ecosystem also recorded unique growth leaps that are helping to bootstrap renewed interest in DOT. Manta Network announced the launch of MantaPay testnet v3, an upgrade that helps reassert network privacy, among other features.

Is Polkadot on track for sustained price growth?

With the current growth, the coin is now trading at a price of $6.62, and atop a market cap of $7.67 billion. While Polkadot has dropped from the top 10 of coins by market-cap ranking, it has stayed relatively more resilient than the majority of its peers.

Trading at 87.95% from its all-time high (ATH) of $55, Polkadot’s recent gains have inspired important questions in the minds of most holders. These questions surround whether the coin’s latest ecosystem activities are enough to drive sustained price growth across the board.

With the current push, immediate expectations surfaced that DOT has fully revived with the coin breaching its 90-day high of $7.40.